Today I’m reviewing the new Maybelline Total Temptation Mascara. This mascara was released at the end of last year but I didn’t see it in my local CVS until late December/ early January, which is where I purchased it.

This mascara reminds me of the L’Oreal Lash Paradise Mascara. The wand is very fluffy and is marketed to add volume to the lashes. 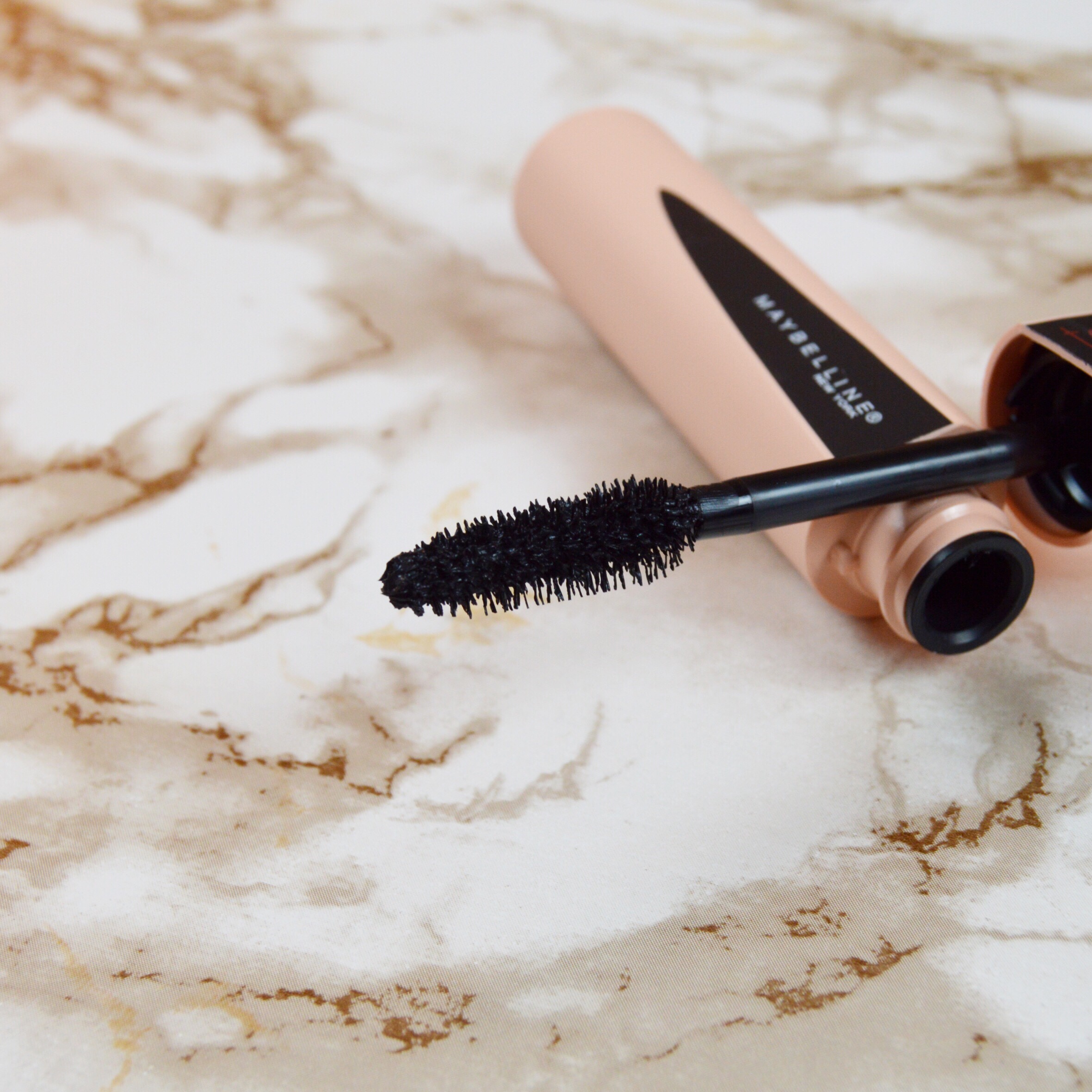 Total Temptation™ Washable Mascara builds lashes for full and soft volume. Give in to Total Lash Temptation! Build on bold volume to create irresistibly soft, separated, and dense lashes coat after coat. Features a creamy and whipped formula infused with coconut extract. Packaging may vary, what you receive may not be what is reflected on site.

Here’s a pic of my lashes with nothing on them: 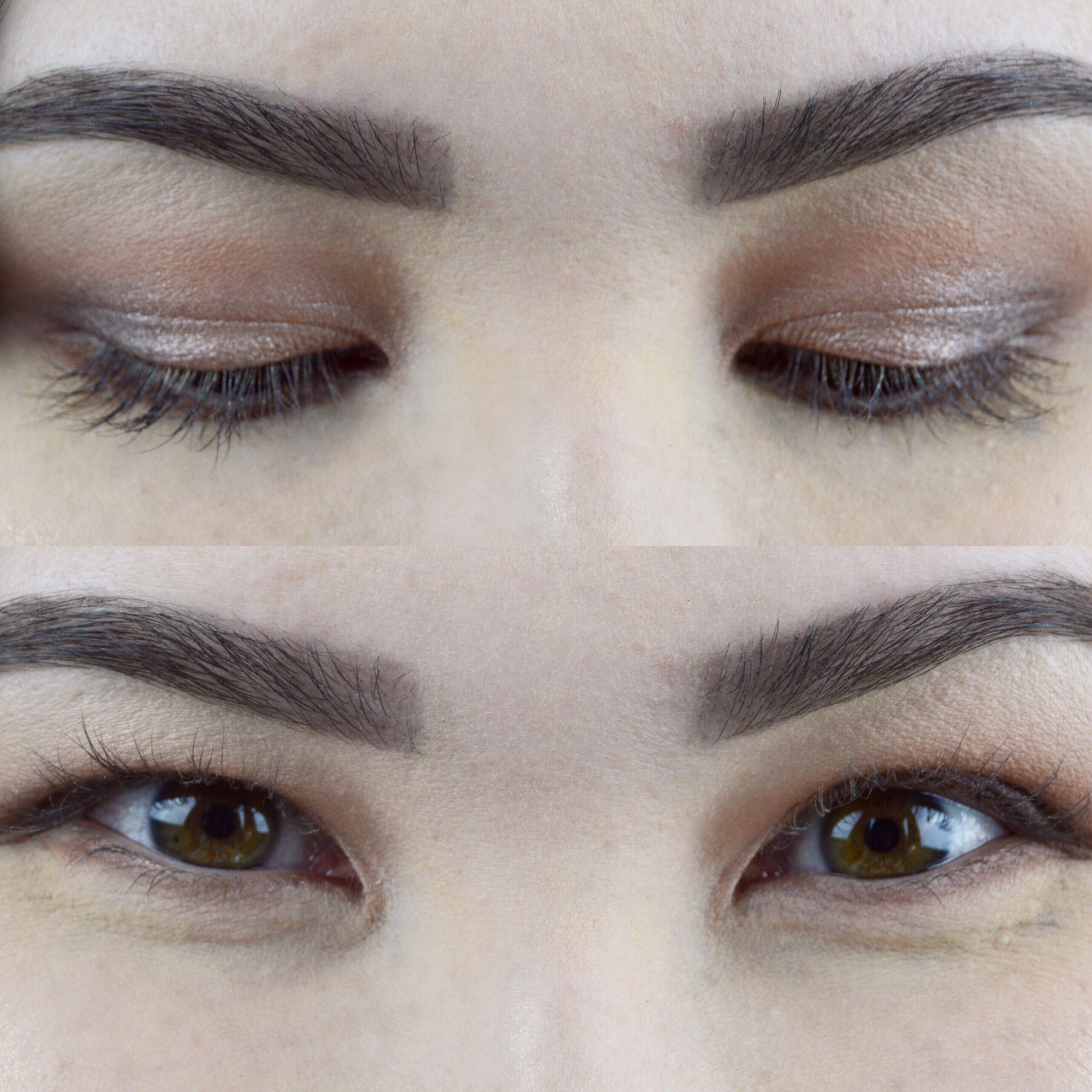 And here’s what my lashes look like with 2 coats of the Total Temptation Mascara (only applied to my top lashes without curling prior to application):

Now let’s talk more about the wand first. As I stated previously, it’s very similar to the L’Oreal Lash Paradise Mascara. It’s fluffy and made of bristles, which I prefer over the plastic wands. I also like that the rounded handle has a flat edge because it helps with the control of application.

I only tested this mascara on my top lashes in the pictures above, which is what I usually do since most wands are either too big for my bottom lash line or a strange shape that just wouldn’t easily fit my bottom lash line. However, since taking those pictures, I tried applying it to my lower lashes and I actually loved the way they looked and the application wasn’t too difficult!

I love the formula because it’s not too wet or too dry. It’s also buildable and creates amazing volume! Just as a disclaimer, this mascara doesn’t really add a lot of length. I’ve been testing a lash growth serum (review coming soon) which is why my lashes might look extra long. Although the mascara doesn’t add a lot of length, the volume it adds makes the ends of the lashes appear thicker and therefore longer.  While this mascara is buildable, it can become clumpy with more than two coats. In areas of my lash line that were noticeably clumpy, I used a lash comb to get rid of the clumps. Additionally, as a contact wearer, I did not experience any irritation or watery eyes. I wore this mascara all day at work and it stayed put and didn’t flake off even though I wore it for about 13 hours.

Overall,  I think this mascara is well worth it! L’Oreal Lash Paradise better watch out, there’s finally another mascara that can compete with it.

Have you tried this mascara? If so, what do you think of it?